Skip to content
Welcome to the new LPEN website! If you have any questions regarding accessing your account or purchasing courses, please check out the FAQ section of our website. If you still need help, please contact us through our chat tool or at info@lpen.ca 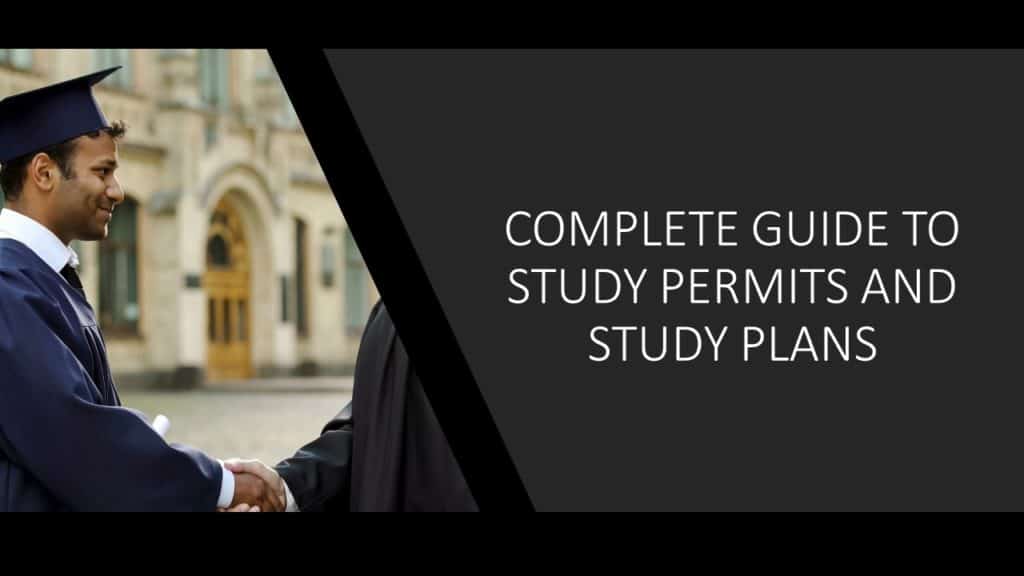 SUMMARY: This course will provide and in-depth discussion of applications for study permits and the rights of international students in Canada, including recent COVID-19 policies. The instructors will address strategic considerations that are undertaken by immigration practitioners from the time of the initial client consultation until the submission of the study permit application. The course will also discuss international students’ right to work during and after their studies, as well as the status of their accompanying family members. Applications for Temporary Resident Permits as means to overcome inadmissibilities will also be reviewed, as well as common ethical issues that arise in the representation of international students.

For Lawyers and Paralegals

Law Societies of Alberta, Manitoba, Newfoundland and Nova Scotia
• For members of these Law Societies, consider including this course as a CPD learning activity in your mandatory annual requirements

Includes
• Attendance at the live five hour webinar
• Access to the course materials
• Ability to watch the webinar until  December 31, 2023 Andrew is a Toronto lawyer and partner at Desloges Law Group. He received a Bachelor of Arts, Master of Arts, Bachelor of Laws and Bachelor of Civil Law from McGill University. He was called to the Bar of Ontario in 2011.

​Besides his work at Desloges Law Group, Andrew has been an instructor in the Immigration Consulting program at Herzing College and a guest speaker in a number of immigration education programs and seminars organized by professional associations and community centres. He is also a frequent contributor to several publications dealing with immigration, refugee and administrative law and has been invited to speak about immigration changes on local and national news segments.

Prior to practising law, Andrew was a sociology professor at McGill University and a university researcher in projects dealing with criminal justice, equality laws, family transformation and social research methods.

Chantal Desloges is certified by the Law Society of Ontario as a Specialist in both Citizenship/Immigration law and Refugee law. Her practice encompasses every possible area of Canadian citizenship, immigration and refugee law, such as business class applications, skilled workers, family sponsorships, work and study permits, refugee cases, citizenship applications, plus Appeals and Judicial Reviews of refused cases. She was called to the Bar of Ontario in 1999 and is the founding and senior partner of Desloges Law Group.

​Chantal taught Immigration Law at Osgoode Hall Law School in 2000/2001. She also taught in the Immigration Practitioner Certificate Programme at Seneca College from 1999 – 2010 and the Immigration Consultant Diploma at Herzing College from 2015 – 2018. She currently teaches a number of continuing professional development programs for LPEN, IMEDA and the Ontario Bar Association, among others.

​In November, 2016, Chantal and her good friend Cathryn Sawicki published the Canadian Immigration and Refugee Law: A Practitioner’s Handbook. Chantal has been called upon 15 times by Parliamentary and Senate Committees to appear as an expert witness on immigration and refugee issues.

​Chantal is a regular immigration commentator on CTV Power Play, and has been interviewed by both national and local television stations such as CBC, CTV National News, W5, Canada AM, Global News and CP24. She has also been interviewed and quoted in national and local newspapers such as the Toronto Star, Toronto Sun, Globe and Mail, National Post and the Ottawa Citizen.